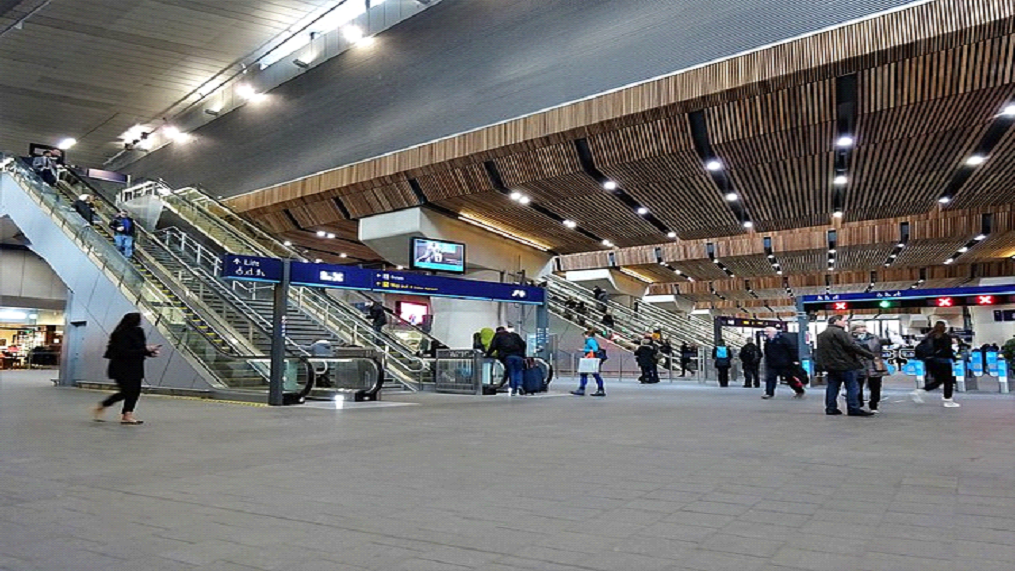 It is one of two main line terminal in London to the south of the River Thames and is the fourth-busiest station in London, handling over 50 million customers a year.

The station was comprehensively redeveloped between 2009 and 2017 with the rebuilding of all platforms, the addition of two major new street-level entrances, and changes to passenger concourses and retail facilities. The Shard opened next to the station in 2012. It included a new entrance and roof for the terminal level concourse, and a larger bus station was constructed in front of the building.

Media Control Ltd has been the main commissioning contractor working there since 2016 and the work continues with the retail outlets and smaller rooms.

Back to case studies

Please complete the form below and we will call you back